Emotional Systems: Evolutions solutions to the challenges of living

Activation and regulation to help us flourish and thrive.

Co-creating change and never giving up. Be a tug boat. 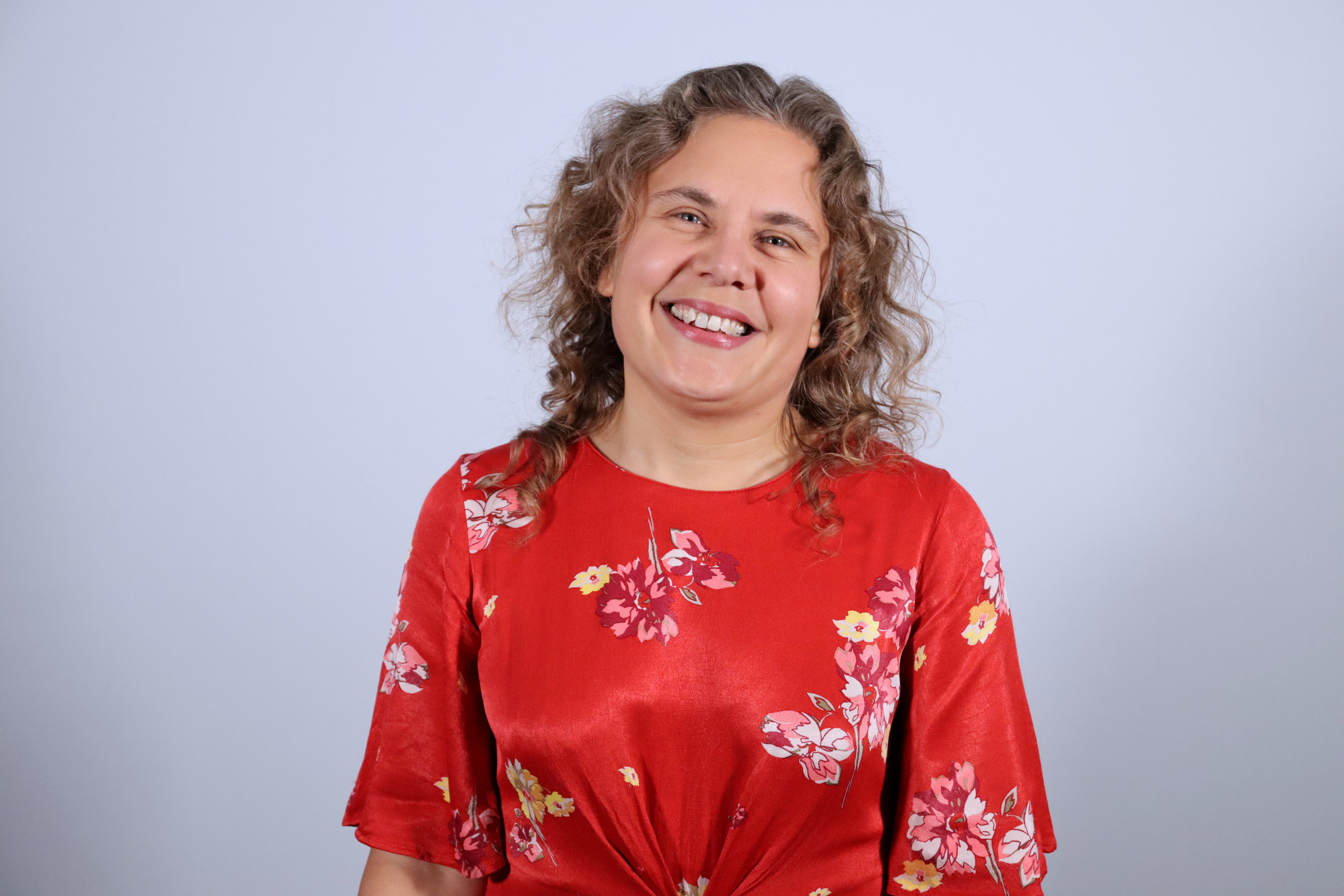 The learning I’m reflecting on today is about how we support culture change. I spend a lot of time planning about how to increase the opportunities for effective, emotional learning. I place a lot of value on shared emotional experiences, where we can lean into newness within our own process and hear new perspectives, where the whole is greater than the sum of the parts. As a psychologist and psychotherapist, I have mainly worked with individuals, teams and healthcare / education systems; and as a learner I have had as many epiphanies that have led to meaningful lasting change in group learning environments as in one-to-one experiences.

So, when we secured and moved into our training centre in 2019, the collective experiences I have been dreaming about for many years could begin to come to life. Coming together to co-create change was the main aim... but the how takes energy, perseverance and passion. I’ve longed to create and support groups where members can come together to support each other’s growth and protect our passion for changing complex systems. Groups where I can be a participant as much as I am an organiser or facilitator. I’ve imagined a shared space to where we can learn and grow; where we can meet and agitate, and among other things watch emotional films and documentaries that move us and inspire action. And gradually, the dreams are taking shape and transforming into reality.

In our first year, I ran training groups and courses, organised workshops and interactive events. In our second year we sadly closed due to the pandemic. While the physical group space is gone, the readiness for culture change has only increased. A metaphor emerged as we wrapped up our first, and sadly only, Cinemar (cinema seminar - do you like what we did there? Thanks for sharing the idea, Nick!). 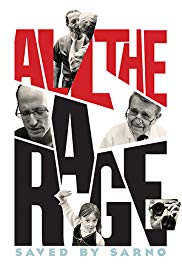 We had watched, laughed and shed a tear or two during the film All the Rage - a documentary about Dr Sarno, physical problems with emotional causes and the battle against our system that prioritises medical treatment over uncovering psychological and social reasons for difficulties. Encouraging the question for instance - ‘what was happening in your life at the time the pain started’. We were delighted to be discussing the issues it raised with the director, Michael Galinksky, who joined us unexpectedly via video link. He took us on an additional emotional rollercoaster with his perspective on the impact of the film since it was released. The hope we saw emerge on Dr Sarno’s face towards the end of the film was somewhat dashed as Michael shared the sad reality that the film had not been as widely seen as hoped, and that the world had not been ready in 2017 to receive it’s messages. He also showed an inspiring degree of acceptance and presence, as well as patience. He spoke of the culture of the medicalisation of emotional pain as a titanic like ship, almost impossible to steer and manoeuvre at speed, almost impossible to change it’s course.

So as I wrapped up, I wanted to honour the perspective of the panel members and what had been shared, but also to encourage new co-created change and value the actions of the many and the few. “So" I mused. "We may be dealing with an oil tanker but we can each be a tug boat... and if we have enough, we can keep taking it off course. Go tug!” 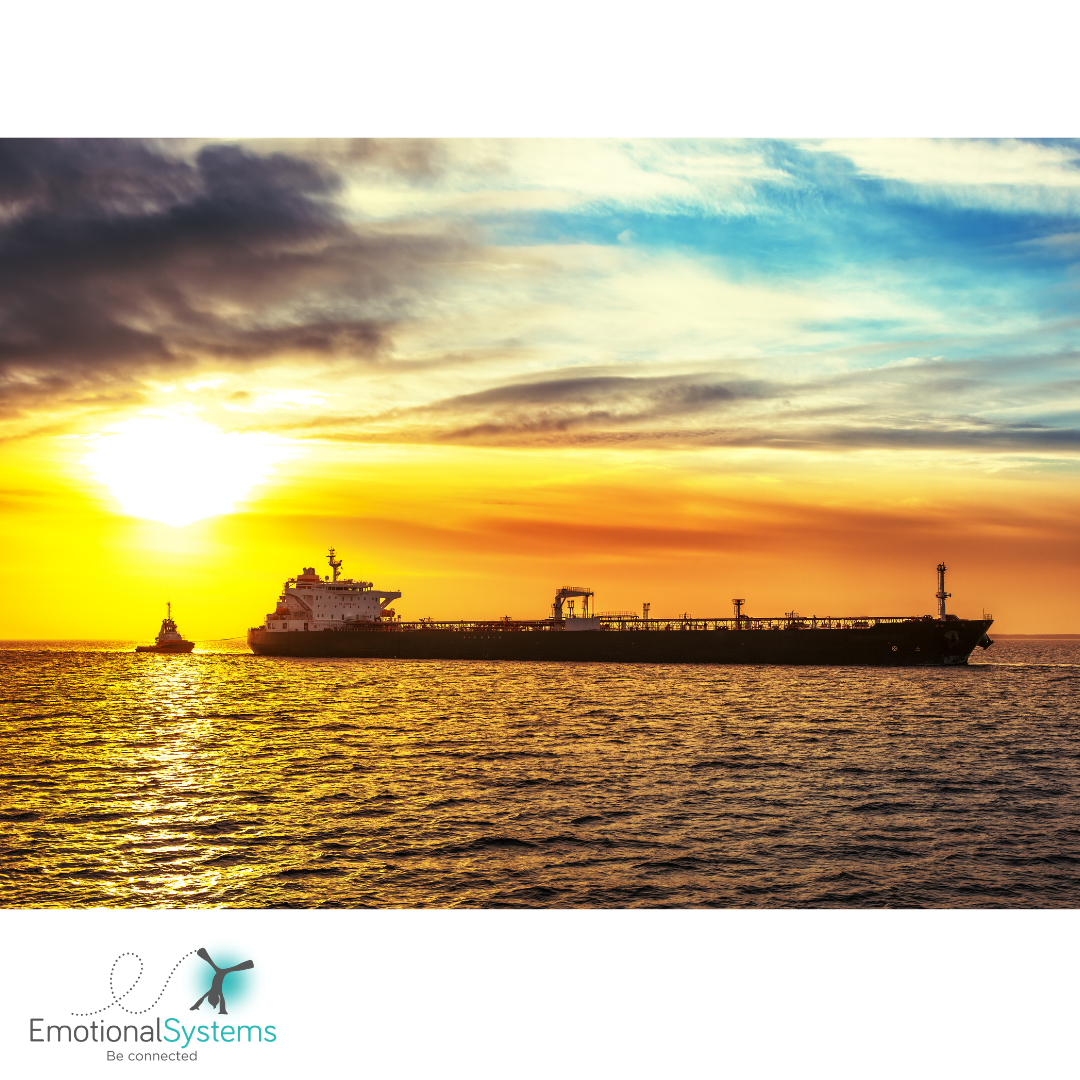 Dr Jess Bolton shares blogs about the emotional systems. Connection Studio associates - clinical psychologists and psychotherapists - are also readying to share blogs in the future. This passionate band of clinicians are enthusiastic about helping people understand the power of the emotional systems; systems that are activated underneath the anxiety, guilt, unhealthy habits and emotional constraints that block our lives. We aim to bring clarity and understanding - let us know how we are doing in the comments!